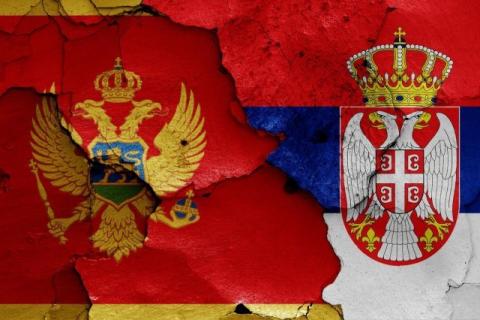 Last night, the Parliament of Montenegro adopted the draft resolution on Srebrenica, which, among other things, prohibits the denial of the alleged genocide in Srebrenica, RTS reported.
On that occasion, the Minister of Internal Affairs, Aleksandar Vulin, reacted sharply, saying that those who voted for the resolution on Srebrenica in the Montenegrin Parliament, couldn't consider themselves Serbs anymore.
"Krivokapic disappointed the Serbs for the last time, after this disgrace, nothing from him can disappoint us anymore," Minister Vulin said.
"President Vucic is not the man who likes to ban, but I'll ask him to ban entry to Serbia to all those who voted in favour of the Resolution. Let them see their families, who are well located in Belgrade, in Montenegro," Minister Vulin said.