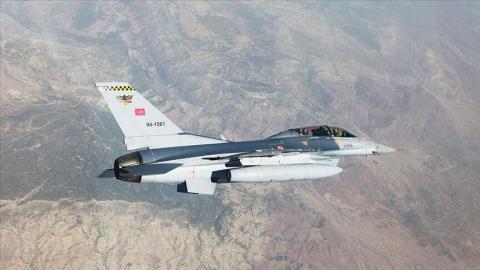 Turkish authorities use the word "neutralize" to imply the terrorists in question surrendered or were killed or captured.

Iraq gets back looted ancient artifacts from US, others