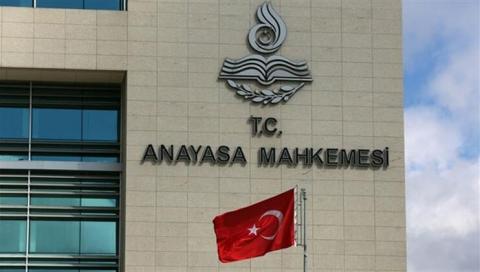 An indictment penned by the chief prosecutor for the closure of the HDP demands that 451 party members be barred from doing politics on charges of violating the constitution.