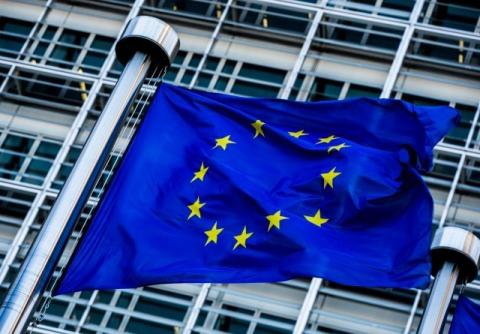 On the sidelines of the meeting of EU affairs ministers in Luxembourg, Szijjrt said that the enlargement policy is one of the most important EU policies, reports MTI.
According to him, the Union will pursue "policies contrary to its interests" if it fails to speed up accession talks with Serbia-Montenegro and if it delays the start of negotiations with North Macedonia and Albania.
"The competition for the integration of the Balkans and exerting influence on the region is underway. Although the EU has the best chance of winning, the countries in the region have all chosen the European path, the transatlantic direction of the region must not be taken for granted," Szijjrt said.
He pointed out that the European Union needs the Western Balkans more than the Western Balkans needs the EU, and added that the loss of that region could be a realistic scenario for the EU in the event of a long-term deadlock.
Szijjrt also said that Serbia and Montenegro should be integrated quickly, and negotiations with Albania and North Macedonia should begin soon.
"If it does not do that, the EU risks stability and security in its environment, instead of peace, pacification and economic chances," Szijjrt said.