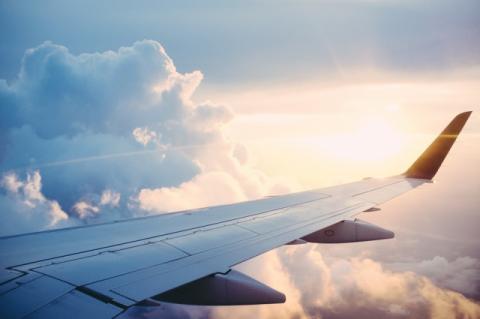 The flight recorder of a Bulgarian Air Force MiG-29 jet fighter, which crashed in the Black Sea on June 9, has been recovered from a depth of 70 metres with the help of equipment provided by a private company, caretaker Defence Minister Georgi Panayotov said in Stara Zagora (Southeastern Bulgaria) on Thursday.

We remind you that two weeks after the plane crash in which Major Valentin Terziev died, the military tried to locate the scene of the accident and reach the wreckage of the plane.

"The black box was found and removed from a depth of more than 70 meters. It is currently on the board of a ship from the Bulgarian Navy. In 2-3 hours it will be at the port of Varna, from where he will be transported to the airport. The plane is already flying there. "The box will be taken and transported to Graf Ignatievo, where the data will be taken from it," said Minister Panayotov.