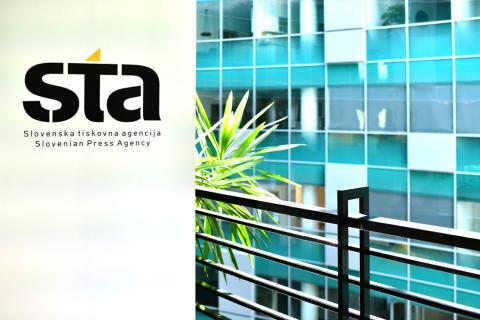 Ljubljana – The government’s regulation that details how the STA should perform its public service and defines the scope of public service, its financing and the manner in which an annual agreement on public service should be reached came into effect on Saturday.

The government adopted the regulation on 10 June, authorising the Government Communications Office (UKOM) to sign the agreement and verify compliance with the regulation.

The decree stipulates that special summaries of Slovenian and English news reports have to be open to the public, distinct from the news wire the agency markets to subscribers and available in a separate section of the web page.

The STA’s condensed news for radio stations, photos about key events and all content about minorities also have to be available free of charge in line with the regulation.

When it comes to the public service fee, the government has introduced the concept of net expenses the agency incurs in the provision of public service.

If the 2021 public service agreement is not reached, the STA financing will be implemented in line with the seventh anti-coronavirus legislative package, STA act and the regulation. The latter is estimated at EUR 2 million annually, which is broadly in line with what the agency received in the past.

Under the decree, UKOM now has 30 days to compare the amount of expenses incurred by the STA in the provision of public service with the situation in the free market. This will be repeatedly checked until 1 December.

As of today, the STA is obligated to comply with the regulation. The agency is still examining the decree and looking into options to challenge it in court though as the STA staff believes the regulation does not address the underlying issues relevant to the agency’s survival and development, instead it raises new questions.

The STA has been without government payment for its public service for 177 days.