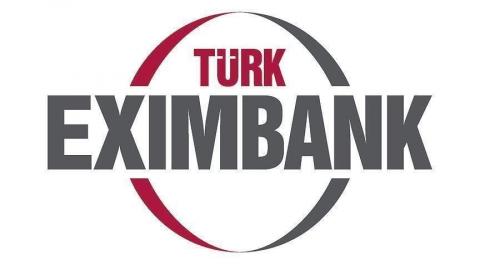 Turk Eximbank made bond issuances worth $750 million with a five-year term in foreign markets to expand investors' volume, the bank said on June 30.

The cost of the transaction is expected to be around 420 basis points after the swap to the euro, which is the currency favored by Turkish exporters when using loans.

Ali Güney, the bank's CEO, said this five-year maturity, $750 million resource is also important for reaching the bank's 10% growth target in 2021 on a dollar basis.

Stressing that this is the highest-value bond transaction issued by Turk Eximbank at one time, Güney added: "Thanks to the strong demand, which was above $3 billion, we are pleased to complete our transaction 62.5 basis points below the initially announced interest rate."