Week in Review: No Quick Fixes 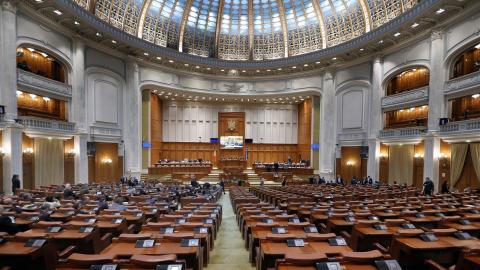 In an exclusive opinion piece for Balkan Insight, the foreign ministers of the EU's 'Trio Presidency' - Germany, Portugal and Slovenia - reaffirm the EU's commitment to enlargement and opening accession negotiations with Albania and North Macedonia.

Noting the efforts made by both countries - particularly North Macedonia - to meet the conditions for opening accession negotiations, the trio argue that the EU's risks losing its credibility if it does not deliver on its end of the 'bargain'. Accordingly, enlargement remains the shared interest of both candidate countries and the EU according to them.

After a distinctly cool start to relations between the two leaders, US President Joe Biden and Turkish President Recep Tayyip Erdogan met on June 14 on the side-lines of a NATO summit in Brussels. Yet the list of foreign and security policy disagreements between their two countries runs long.

In his opinion piece for Balkan Insight, Aykan Erdemir considers the prospects for rapprochement between the US and Turkey. There certainly seems to be some room for greater cooperation. Yet a genuine improvement in relations will require something more substantive than personal chemistry - and even that is not is strong supply.