The plane has been located, it crashed 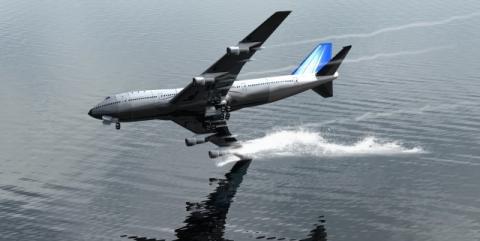 A Russian An-26 plane en route from Petropavlovsk-Kamchatsky to Palana has gone missing in Kamchatka, prompting an emergency alert.
It is presumed that the plane crashed into the sea, said the representative of the emergency service for the agency, RIA Novosti agency reported.
According to various data, there were 28 or 29 passengers on board.
"All the emergency services were alerted and sent to examine the plane's route", the regional government said in an official statement.
All available rescue units from the region, helicopters and the army were immediately sent to the crash site. Also, a submarine of the Russian Navy headed to the scene of the accident.
The meteorological conditions in the area where the communication with the plane was interrupted were complex, it was cloudy and foggy at the time.

#URGENT | Russian An-26 plane with 27 people aboard goes missing in Kamchatka https://t.co/fju4EUtQqV#SputnikUrgent