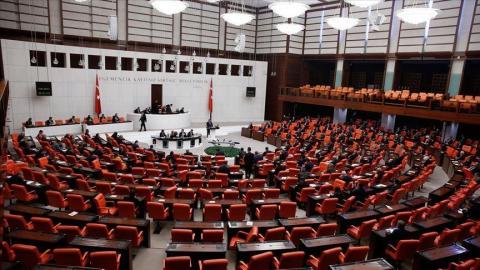 According to the bill, the sale of cats and dogs by pet shops will be banned, as such shops are "not suitable for animal health and ethology."

Cat and dog owners will be required to have digital IDs or registration and will face fines if they abandon their pets.

Parliament passed the bill before its summer recess, which will begin next week.

Under the legislation, harsher punishments for homicide, premeditated assault, torture, and deprivation of liberty committed against a spouse will now also include partners who are divorced.

Arrests for crimes including genocide, violating the Constitution, and sexual abuse of children will depend on strong suspicion based on concrete evidence.

Judgeship candidates and lawyer trainees will be given the opportunity to do internships at the Constitutional Court.