Biden in a dilemma: Who are you, Djukanovic or Krivokapic? 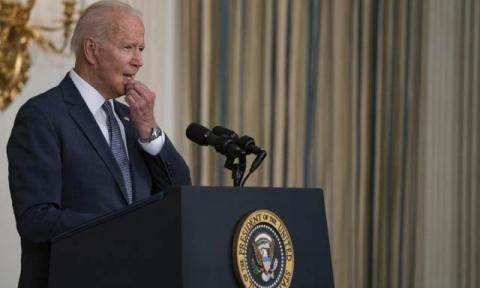 Namely, Biden says in his congratulatory message that it was important to hear "your input during our recent NATO summit in Brussels". Djukanovic was not present at that summit, but Krivokapic. The summit was held in mid-June at NATO headquarters.
In his congratulatory message, Biden wrote, among other things, that the United States "will continue to provide strong support to the people of Montenegro in the progress on the Euro-Atlantic path and the implementation of the reforms needed to join the European Union."
Biden also congratulated the fourth anniversary of Montenegro's membership in NATO.