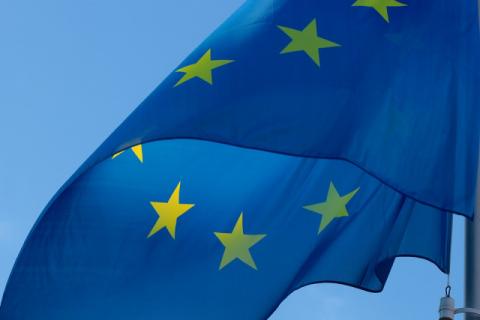 The obligation is part of the measures the EU is taking to make it easier for companies to operate in their common market.

Sofia had to make the register of commercial companies in BRIS available by June 8, 2017. "More than 4 years after the expiration of this period and despite repeated calls by the commission, Bulgaria is still not connected to the system.

"As a result, none of the BRIS functions are available to Bulgarian companies," says the decision of the commission.

Brussels emphasizes that this is public information and that its exchange between the 27 EU member states "increases confidence in the single market" and makes it easier for companies that want to check information on references, mergers and foreign branches.

Brussels does not forget to add that the infringement proceedings against Bulgaria, whose last phase is judicial, began in July 2020, and since then other countries in a similar situation, except Bulgaria have joined the BRIS.