Freedom of Information in Balkans: ‘No Will, No Optimism’ 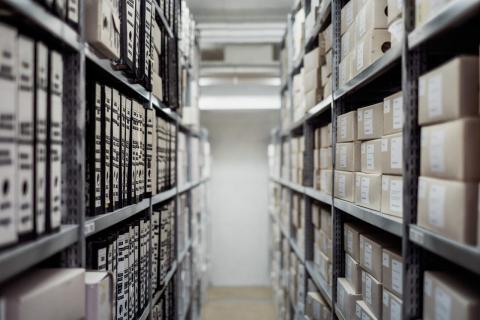 The region needs more proactive transparency, open contracting and political will to deal with freedom of information, FOI, speakers from the region and internationally told BIRN's panel discussion Platform B: Freedom of Information in the Balkans, held on Thursday.

Countries are still struggling with the slow implementation of FOI laws, political pressures and institutions' unresponsiveness, while the first year of the global pandemic also saw excessive delays in responding to FOI requests, speakers at the event, at which BIRN's annual freedom of information report was officially launched, agreed.

Ivana Jeremic, editor at Balkan Insight from Serbia, told the panel discussion that 2020 was "extremely hard" in terms of getting any information from institutions in Serbia, making it difficult for journalists to do their job.

"I don't know what to expect in future, but the trend is not optimistic, there is no will from institutions to implement our law, which is actually among the best laws in the world, but on paper.

Besides, people who are in charge [of FOI requests] at institutions are not educated enough on how to respond to those requests and there is also lots of pressure on them about which information should be made public and which not," Jeremic said.

Kreshnik Gashi, managing editor of KALLXO.com and Author of the TV show Justice in Kosovo, told the debate that journalists and the general public face many problems when it comes to freedom of information in Kosovo.

"The law on the classification of official documents in Kosovo is not implemented by all institutions and as a result we have problems when documents are requested by various parties. One of the problems is whether or not the official is allowed to provide...