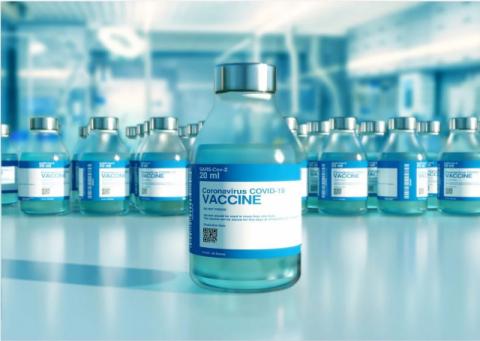 People who receive a COVID vaccine from Pfizer-BioNTech produce 10 times more antibodies than those who opted for Sinovac's CoronaVac, a Chinese drug. This was reported on Friday, July 16 by South China Morning Post with reference to relevant research.

According to the study, the level of antibodies produced during the vaccination of Sinovac is "the same or lower" than that recorded in people who have naturally recovered from COVD-19. This suggests an "alternative strategy" - the use of a booster dose of the vaccine for the most vulnerable groups of the population, including the elderly and people with weak immunity.

"The difference in the concentration of neutralizing (virus) antibodies reported in our study could mean significant differences in the effectiveness of the vaccines," the newspaper quoted the study as saying.

At the same time, scientists note that even an average level of the body's defense is better than its absence.

However, he noted that the results of the study, which examined blood samples from 1,422 health workers in Hong Kong, are in line with the claims of vaccine manufacturers about their effectiveness: for BioNTech, this figure is 95%, and Sinovac - 50.7%.

"Using the gold standard method known as PRNT, the researchers found that the average antibody level (267) in the 12-person subgroup who received the BioNTech vaccine is 10 times higher than the same number of people in the Sinovac subgroup, whose score is 27, "Cowling said.

The publication points out that the Hong Kong hospital previously conducted a similar comparative analysis and came to exactly the same conclusions.