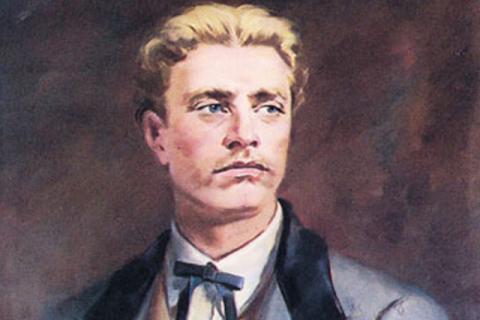 Events were held in many places across the country marking the 184th birth anniversary of Bulgarian revolutionary and national hero Vassil Levski. Dubbed the Apostle of Freedom, Levski organized and led a revolutionary movement to liberate Bulgaria from the Ottoman rule.

In a speech at a ceremony in front of Levski's monument in Sofia's Boris Garden, Bulgarian scholar and writer Kiril Topalov  said that Levski "signposted" the path the people of Bulgaria followed, that his marks are as important as ever and have proved time and again their eternal wisdom.

The military brass band played during the ceremony as many people laid wreaths and flowers at Levski's monument.