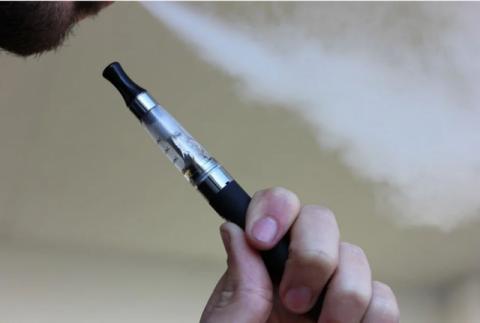 Electronic cigarettes and novel tobacco products have been around for more than a decade as alternatives to cigarette smoking, which kills nearly 700,000 people in the EU every year. However, they remain a controversial issue and the EU is still hesitant about how to treat them legally.

The latest Eurobarometer survey in 2020 found that one in seven respondents (14%) have at least tried e-cigarettes, which are mainly used by smokers.

"Unsurprisingly, smokers are much more likely than those who have never smoked or who have quit to have tried e-cigarettes (36% of smokers, compared with 8% of non-smokers)," the report reads.

The European Commission is expected to publish next month a much-awaited report about the implementation of the 2014 Tobacco Product Directive (TPD), which will determine whether e-cigarettes will be treated the same way as traditional cigarettes.

However, its preliminary opinion published in September 2020 drew strong criticism of several stakeholders who accused the EU of being selective in its findings when it comes to their health implications.

The study stressed that there have been problems with the EU directive maintaining its relevance for novel and innovative products, for example with regard to...