Serbia will not have to give up Kosovo for the sake of joining the EU? 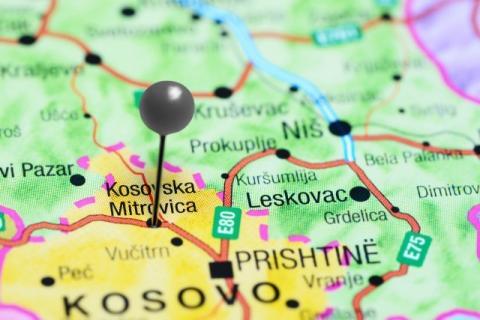 He expressed confidence that Belgrade would not have to give up Kosovo for membership in the Union, and that no candidate country was asked to do anything similar.
"Do you know of a case of a candidate country that had to do something similar to become an EU member?" Selakovic asked.
The Minister also asked how this could be a precondition for EU accession, in a situation when not all members have the same position regarding Kosovo.
"Kosovo is not only a southern province according to the Constitution of Serbia, but also on the basis of UN Resolution 1244. Serbia joined the UN with its borders, which include Kosovo and Metohija, and we are a member of the UN," he underlined.
At the same time, he points out that Belgrade is still ready for a compromise solution with Pristina, which must be sustainable, applicable and acceptable to both sides.
"That doesn't mean one side gets everything and the other nothing," he pointed out. According to the APA, Selakovi did not want to talk about what a compromise might look like, and when it came to changing the borders, he said that no one was talking about it.
"There is no solution of that kind on the table," he stressed. Asked if Belgrade could come to terms with the fact that Kosovo Albanians do not want to live in Serbia, he answered with the question: "Is it reasonable to force a million Serbs in Bosnia and Herzegovina to live in Bosnia-Herzegovina?"
Precisely because these are principles, according to him, Serbia fully supports the territorial integrity of Bosnia-Herzegovina.
"We know that our attitude towards Bosnia-Herzegovina preserves our position regarding Kosovo. I have not met anyone who could explain to me why the principle of self-determination should apply only to...