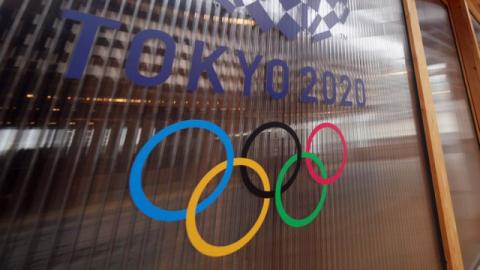 Nine further coronavirus cases have been recorded by Olympics organizers.

One athlete in the Olympic Village was among the cases, according to the organizers' daily coronavirus report published Tuesday morning.

The new cases brings the number of positive tests since July 1 up to 67.

The 26-year-old was taken to a designated hotel to isolate.

In addition to the 67 cases identified by organizers, another four have been reported by Japan's prefectures. However, the local authorities are not obligated to report when specific coronavirus cases are linked to the Olympics.

Organizers announced three athletes had tested positive on Sunday, including two footballers from the South African team who were already staying in the Olympic Village.