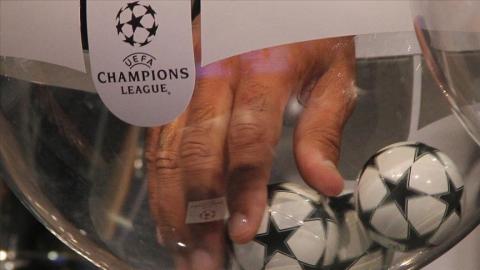 The UEFA Champions League third qualifying round draw was made on July 19 in the Swiss city of Nyon.

Galatasaray will face the winner of the game between Scotland's Celtic and Denmark's Midtjylland clubs if the Turkish club eliminates PSV Eindhoven in the second qualifying round of the tournament.

There are two paths in 2021-2022 UEFA Champions League draws: The Champions Path and the League Path.

"We are late, unfortunately. This will take quite a long time" VIDEO
Tennis: Horia Tecau and Kevin Krawietz advance to US Open men's doubles second round
CNSU updates list of countries with high epidemiological risk

TIME selects Bodrum as one of ‘World’s Greatest Places’