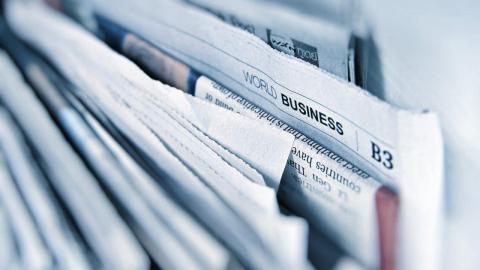 Balkan countries have experienced a general stagnation or deterioration in terms of media pluralism and media freedoms during 2020, shows a new study, "Media Pluralism Monitor 2021", published by the Centre for Media Pluralism and Media Freedom at the European University Institute.

These trends can be observed through the four fundamental risk areas encompassed in the study: fundamental protection, market plurality, political independence and social inclusiveness.

In the area of fundamental protection, which among other things encompasses the protection of freedom of information, right to information and observing of journalistic standards, North Macedonia scores best out of all the Balkan countries in the study.

The rest of the countries were put in the medium risk group. Croatia scored 42 per cent, Montenegro 43 per cent, Serbia 45 per cent, Slovenia 48 per cent and Albania 59 per cent.

In the area of market plurality, which looked at issues like transparency of media ownership, news media concentration and owners' influence over the editorial policies of the outlets, Montenegro was ranked best with 62 per cent, followed by North Macedonia with 64 per cent, both being ranked medium risk.

The rest of the countries were marked high risk. Serbia scored 69 per cent, Croatia 71 per cent, Slovenia 76 per cent while Albania ranked worst, with 89 per cent.