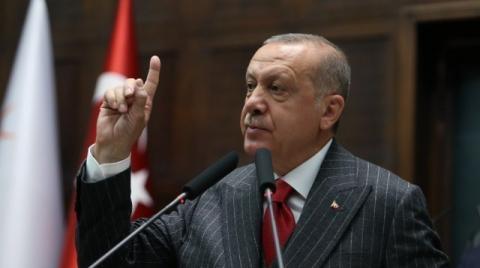 Turkish President Recep Tayyip Erdogan has been saying that for years and decades when it comes to the Balkans and Kosovo, although recently there have been cracks in the relations between Ankara and Pristina, longtime Serbian media correspondent from Ankara Vojislav Lalic told Sputnik about Erdogan's new message that contradicts Serbia's national interests.
Turkish President Recep Tayyip Erdogan's attitude towards this topic is not accidental, just as it is not accidental that he mentioned Kosovo before his visit to northern Cyprus.
Turkey has a special relationship with Kosovo and that represents a continuity of Turkish policy, despite recent setbacks. But Turkey does not have the strength to "push" the recognition of Kosovo in the entire Islamic world, let alone in the UN.
"Now 114 countries recognize Kosovo and we want that number to increase. We hope that this year at the United Nations General Assembly, at the meeting I will have with Biden, we will discuss this topic again, that we will work together on the recognition of Kosovo," Erdogan said, among other things, to Turkish journalists before leaving for the Turkish part of divided Cyprus.

Turkey was the second country in the world to recognize Kosovo's self-proclaimed independence, along with the United States, Albania and Afghanistan, Lalic recalls.
"Turkey is campaigning primarily within the Organization of Islamic Cooperation, which brings together 57 countries, and Erdogan has repeatedly tried to unanimously recognize Kosovo's independence, but failed, because there are many countries that do not want to join, if not because of anything else, then because of similar problems...

Gov’t will not allow construction in burned forests: Erdoğan