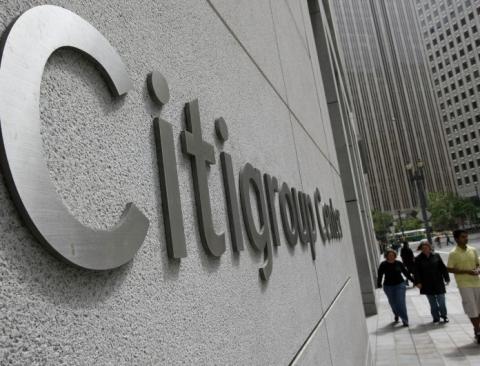 The new estimates are based on the forecast that tourism revenues in 2021 will be higher than in 2020 (although even much lower than in 2019), boosting GDP in the second half.

Despite the significant dependence on the tourism sector and the sharp decline in tourist inflows since the beginning of the pandemic, the decline in GDP in Greece was largely similar to the rest of Europe, thanks to the resilience of domestic demand, which in 2021 is expected to increase by 2.1% and by 4.6% in 2022.

The Greek economy is entering a multi-year upward cycle of strong growth, at a time when the Greek Recovery Plan is commiting the largest amount of resources as a percentage of GDP in the Eurozone reaching 16% of GDP for the next 6 years (of which almost 10% of which are grants).

The grants are intended to finance public investment projects, while the loans will be used to co-finance private investment based on market conditions, thus boosting gross public debt but possibly not net debt.

The revenues of the Development Fund will strengthen the investments after a negative 10 years, improving the overall business environment along with reforms .

The Greek recovery plan has a good chance of achieving its main goals. GDP growth will be significant - the Bank of Greece estimated at around 7% by 2026, which is almost 1.5% higher annually.

Given the prolonged divestment and the scope of reforms, there is great scope and investment...