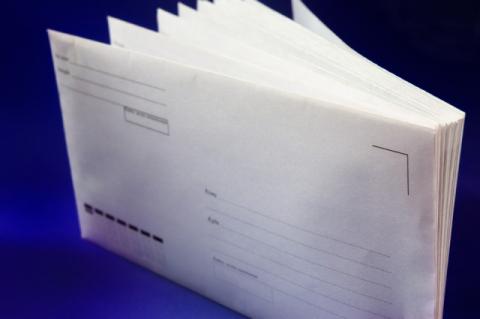 "For the first time, the Foreign Ministry was not criticized for failing to discharge its duties concerning overseas voting," Stoev said in connection with the July 11 early parliamentary elections. "Fears that voting abroad would be nontransparent did not materialize," he added.

As many as 782 voting sections were set up abroad for the July 11 snap elections, compared with just 484 for the April 4 regular parliamentary elections. Sections in a total of 68 countries served 173,843 expatriate voters, 4 per cent down from April, EWG's Kalin Anastassov said. Bulgarians abroad chose to use machines to cast their vote, Anastassov said.

According to Kondov, 129,280 people were added to voters lists on polling day, which was a very large number that caused difficulties to the election commissions. Active registration could be the solution to this problem, Kondov suggested. Twenty-five thousand expatriates who got registered to vote in the elections did not turn up eventually, Anastassov said, adding that the reasons are yet to be analyzed. The Foreign Ministry predicted that more sections will be set up abroad for the Bulgarian...