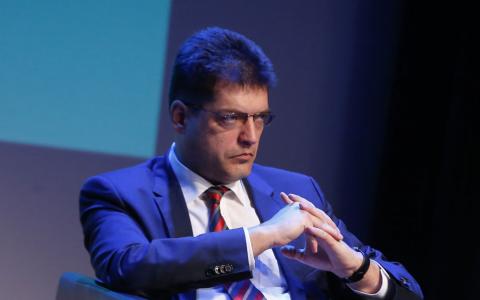 Brdo pri Kranju – European Commissioner Janez Lenarčič rejected an accusation by Prime Minister Janez Janša that he was acting against Slovenia’s interests as he arrived for an EU ministerial at Brdo estate on Friday, saying “Slovenia is being harmed by those who undermine the rule of law and media freedom”, rather than those who warn of such conduct.

The post Lenarčič rejects accusation it is him who harms Slovenia appeared first on Slovenia Times.