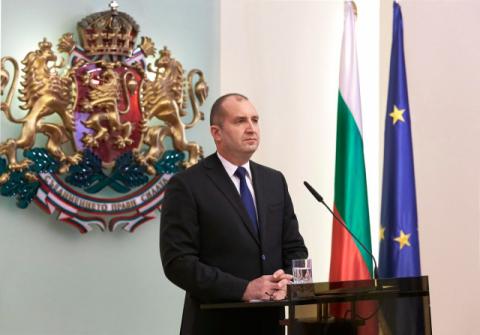 Today, President Rumen Radev will hold consultations with representatives of all parliamentary groups before handing over the mandate for forming a government to the nominee for prime minister of the largest of them. Meanwhile, the winning party "There is Such a People" announced that in the coming days it would invite parties and coalitions in the National Assembly for talks over a new cabinet, with the exception of the GERB party.

"Talks are needed to find the right path and not leave the country without stable government in the coming months," BSP leader Korneliya Ninova said. The co-chairman of "Democratic Bulgaria" Hristo Ivanov pointed out that support would depend on the political goals of the cabinet and the parliamentary configuration that would propose it./BNR