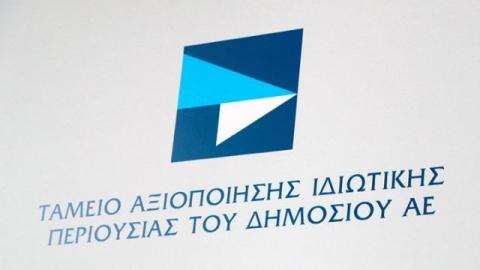 The process included the right of counter-offer via a relevant online platform.

Bids were placed for the transfer of surface rights, for 99 years, for the Kythnos Xenia Hotel, on the Cyclades island of Kythnos, by a private investor offering 2.862 million euros.

Additionally, a private investor offered 954,000 euros for a

Another two properties, an apartment in central Athens and a two-storey building used as a magistrate court Achaia prefecture, fetched bids of 281,000 and 145,000 euros, respectively.