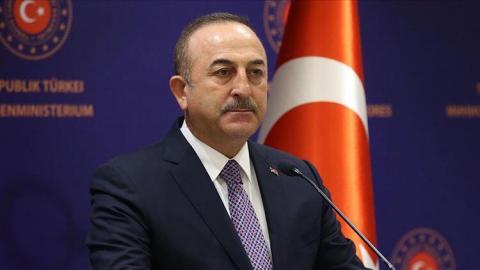 Congratulating Jose Manel Albares for his appointment as Spain's new foreign minister, Mevlüt Çavuşoğlu said on Twitter that preparations for "The Seventh Turkey-Spain Intergovernmental Summit" were also discussed in a telephone call between the two ministers.

Previously an envoy to France, Albares was appointed to his new post on July 12.