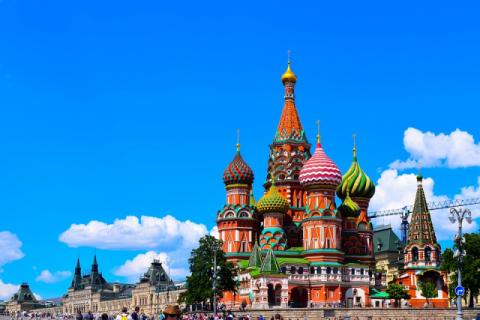 In the period from January to March 2021, total trade between Moscow and EU member states rose 2% to USD 27.46 billion. According to Vladimir Yefimov, Moscow's deputy mayor for economic policy and property and land relations, the capital city accounts for half of the volume of trade between Russian and the European Union.

"In January to March of this year, the total volume of trade between Moscow and EU member states reached USD 27.46 billion, up 2% year-on-year," the deputy mayor said. "Of that total, non-resource and non-energy exports accounted for USD 1.6 billion, an increase of 46.2% year-on-year and 79.2% from the first quarter of 2019. Germany, Italy, the Czech Republic, the Netherlands, Finland, and Sweden were key consumers of Moscow's exports."

According to Yefimov, this upturn in exports outside of natural resources and energy is critical for Moscow as the city eyes targets set by a national program entitled International Cooperation and Exports. Under the program, Moscow and other Russian regions are tasked with increasing their non-resource and non-energy exports 70% between 2020 and 2030.

"Moscow's exporters have high-tech products to offer Europe," said Alexander Prokhorov, head of Moscow's department for investment and industrial policy. "Components for the electronics and automobile industries - things like integrated...