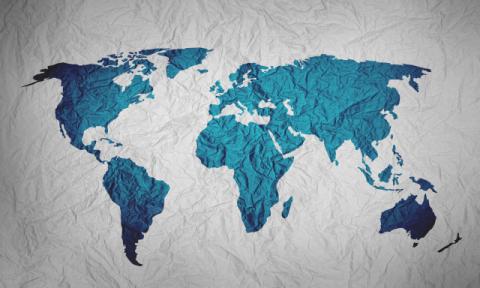 Covid-19 vaccination rates are rising across Europe, restaurants and bars are reopening, people are traveling for work and leisure, and life is returning to something resembling normal.

But the virus hasn't gone away, and the recent increase in daily cases, along with the delta mutation, is keeping health officials and governments on edge, pushing many of them to take extreme steps in the fight against the pandemic.

Over the weekend, a number of senior politicians in Germany floated the idea of imposing restrictions on unvaccinated people and even mandatory shots, despite previous comments from Chancellor Angela Merkel that the country wouldn't go down that route.

Such a move would set Germany on the same path as France, where the government is making vaccines compulsory for health workers and requiring proof of vaccination for certain indoor events. President Emmanuel Macron's proposals have proved controversial, with thousands protesting at the weekend, but they've also sparked a massive jump in vaccine take-up. Record numbers signed up for appointments for shots in the days after Macron announced the measures earlier this month. Politicians who favor a similar step in Germany may used that as reason to push their case harder.

While mandatory shots aren't yet widespread across Europe, vaccine certificates — so-called "green passes" — are now being widely used to determine who businesses should let dine and drink indoors. In most cases, it means those who are fully vaccinated or recently recovered from Covid can get in the door.

The idea of restricting access based on a vaccination criteria has angered some, particularly those already pushing to end other measures, such as mask wearing. Some critics say mandatory health passes...