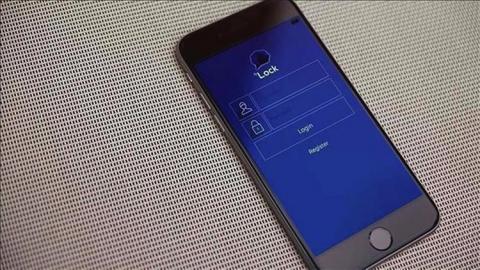 Authorities are seeking up to 15 years in prison for the license holder of ByLock, an encrypted messaging app developed and exclusively used by FETÖ members, the state-run Anadolu Agency has reported.

Alpaslan Demir, a U.S. citizen of Turkish origin who goes by the name David Keynes, surrendered to Turkish authorities in Istanbul on June 9, according to the report.

He was charged with "membership in an armed terrorist organization" with a prison sentence of up to 15 years but invoked the remorse law that grants suspects more lenient sentences in exchange for collaborating with authorities.

A detention warrant was issued for Demir on Dec. 17, 2020, as part of the investigation carried out by the Istanbul Chief Public Prosecutor's Office, according to the information received.

His lawyer notified Turkish authorities on March 4 that his client sought to testify within the scope of effective remorse provisions.

An indictment, which was accepted by the Istanbul 29th High Criminal Court against Demir, asks for a prison term of up to 15 years on charges of membership of a terrorist group.

It was also reported in the indictment that Demir revealed information about other FETÖ suspects he had connections with and about those involved in the development of ByLock.

According to the indictment, Demir joined the terrorist group as a student and moved up the ranks, including serving as a handler for the group's infiltrators in the Turkish Armed Forces.