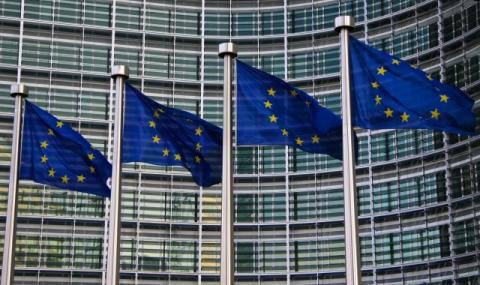 He added that the reason for that was the change in methodology, pointing out that he was convinced that Serbia would move forward by the end of the year.
Fabrizi told RTS that he believes that the new clusters will be opened, reminding that Belgrade received an incentive for that at the last intergovernmental conference in Luxembourg.
"At the conference in June, we see a positive message - reforms are starting again, Serbia is strengthening the dynamics of reforms and that new clusters should be opened by the end of the year. That is an opportunity, we should focus on that", Fabrizi said.
Speaking about the criticism of the part concerning the reforms in the rule of law, judiciary, freedom of the media and the fight against organized crime and corruption, Fabrizi notes that these are fundamental, priority things.
"They are the most difficult to achieve, so it takes time. The new enlargement methodology provides an opportunity to speed it up a bit and make it easier because it is easier to monitor progress through clusters," Fabrizi said, adding that he was convinced that progress in the second half would be more tangible and will be seen in the Commission's report.
Fabrizi reiterates that dialogue with Pristina is a key element for Serbia's accession to the Union, emphasizing that Brussels is doing everything to make it a success.
"The last round of dialogue was perhaps the most difficult of all. The two sides must be committed to it. Dialogue is a key element for the stability of the region and Serbia's accession to the Union. There is great interest in the dialogue succeeding, and the EU is doing its best to achieve it", Fabrizi points out.
Responding to criticism that the conditions for joining the EU seem like a...