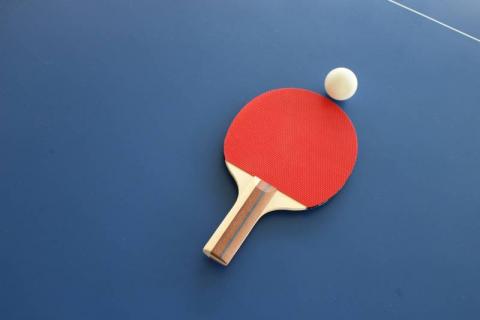 Tokyo – Slovenia’s Darko Jorgić, who advanced to the quarter finals in the men’s singles table tennis event at the Tokyo Olympics in what was the best Slovenian Olympic result in table tennis so far, will not compete for medals in this category as he lost to the sixth-ranked Lin Yun-Ju of Taiwan on Wednesday.

Lin Yun-Ju dominated the game winning 4:0 after only 25 minutes. He already won the bronze medal in the mixed doubles event at the Games.

Despite failing to bag an Olympic medal, Jorgić has achieved a historic feat for Slovenia’s table tennis after he defeated the fifth-ranked Tomokazu Harimoto of Japan.

Ahead of today’s match, the 22-year-old Slovenian wished not no give in to pressure during the face-off, however it soon became clear that he could not match up to his Taiwanese opponent even though he gave it his best shot.

Jorgić will still compete in the team event in Tokyo.