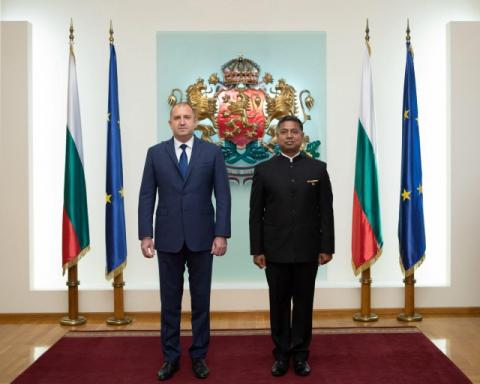 The WHO has Tightened the Criteria for Air Pollution