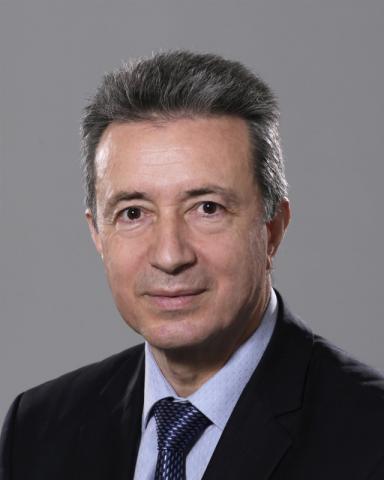 Bulgarian caretaker Justice Minister Yanaki Stoilov submitted to Parliament an analysis of the specialized courts and prosecution offices and analysis on optimizing the country's judicial structures around the country.
Answering questions raised by the heads of the specialized jurisdictions, the first analysis proposes, as an optimal solution, their reorganization from a stand-alone first-instance  Specialized Criminal Court and Appellation Specialized Court into  specialized divisions of the district courts in Sofia, Plovdiv, Veliko Tarnovo, Varna and Bourgas.

The idea is to discontinue the operation of these structures while keeping the positive aspects of existing administration of specialized justice and the experience amassed.
The cases pending before the specialized courts and prosecution offices are to be completed by their panels of judges and assessors during a longer transition period.

The cases that have not yet reached the court-trial phase are to be transferred to the five specialized divisions set up at the district courts.
It is also proposed to reduce the range of criminal offences that are handled by the specialized jurisdictions or to narrow their specialization.
At present, the Specialized Criminal Court tries cases concerning organized crime, official embezzlement, blackmail, cross-border smuggling, documentary and financial offences, trafficking in cultural goods, trafficking in human beings, arson and offences against transport and communications, against  public health and the environment, including production and distribution of explosives and narcotics.

Deputy Justice Minister Maria Pavlova commented that most cases concerned an organized crime group end in acquittals or the defendants are...