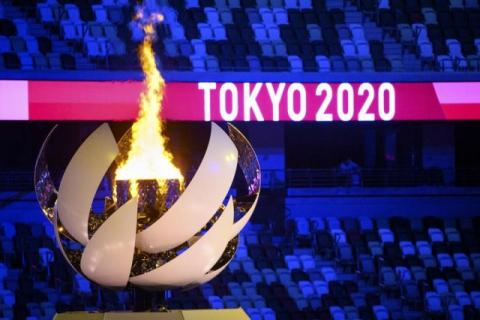 World No. 1, after the defeat by Pablo Carreño Busta for bronze in singles, withdrew from the fight for the bronze medal with Nina Stojanovi against the Australians Barty and Pierce.
The reason why Novak could not fight for the medal was also revealed.
Due to a shoulder injury, Novak Djokovic was forced to give up the last match in Tokyo.
On top of all that, fatigue certainly took its toll after the double program at the Olympic Games.

It was Novak Djokovic who withdrew from the match with a "right shoulder" injury. https://t.co/V6BL4z8QDC