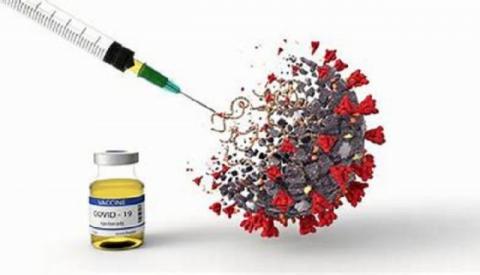 Portuguese bars and nightclubs will remain closed until October, after which they can reopen for customers presenting a COVID-19 vaccination certificate or equivalent, Prime Minister Antonio Costa said on Thursday. Meanwhile in Greece, several islands face the risk of local lockdowns as the resurgence of COVID-19 cases has caused the government headaches.

Nightlife venues in Portugal, which have been closed due to the pandemic since March 2020, may reopen in October, when authorities estimate that 85% of the Portuguese population will be fully vaccinated, Costa added.

The prime minister was speaking at the end of the cabinet meeting on Thursday, which approved three new phases of lifting the restrictions in place because of the pandemic and gradual resumption of some activities.

Phase 1 should start on 1 August as soon as the country hits the milestone of 57% of people vaccinated, followed by phase 2 on 5 September, and the final phase in October.

A one-week local lockdown was initially decided about the island of Mykonos, where music in bars was banned as well as a curfew was imposed after midnight. Moreover, the island of Ios is close to new restriction measures, said Deputy Minister of Civil Protection Nikos Hardalias.

According to data provided by the European Centre for Disease Prevention and Control (ECDC), almost all Greek regions are in the red.

Possible lockdowns would deal a severe blow to tourism, as the country was hoping that this summer would partly...