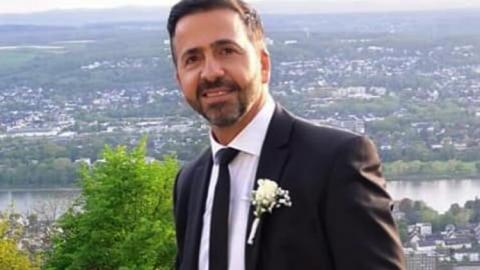 A Turkish national who went missing after a recent explosion at a chemical site in Germany has died, his family confirmed on Aug. 1.

Erdoğan Sarıkaya is among the five victims of the July 27 blast in western German city of Leverkusen.

The explosion at Chempark, an industrial park for chemical companies, had sent massive plumes of smoke into the air. Sarıkaya worked as a shift in charge at Chempark operator Currenta.

Authorities had advised nearby residents to stay indoors and keep windows shut because of fears of poisonous fumes.

In a recent statement, Currenta said: "We are in deep sorrow. Our thoughts are with the families of the victims."