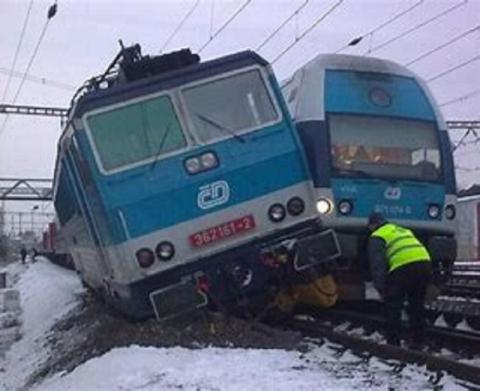 Two trains have collided near in Milavče village near the town of Domazlice, on the western border of Czechia. Local media reports that as many as 50 people are injured and rescue services are attending the scene.

Shortly after 8am (6am GMT) two trains collided in the village of Milavče, near Domazlice in Czechia's west, the country's police force said on Twitter.

"Unfortunately, at this moment we have confirmed that two people lost their lives at the scene of the railway accident," the police said in a tweet.

The Czech fire brigade told local media that as many as 50 people are injured. "We have the site of the intervention divided into two sections. We have transported some people from the train. There are several dozen injured on the spot," said a spokesman for the regional fire brigade.

Two trains collided near Pilsen : Ex 351 from Munich to Prague and regional train from Pilsen to Domazlice

Czechia Tested by Its #MeToo Moment