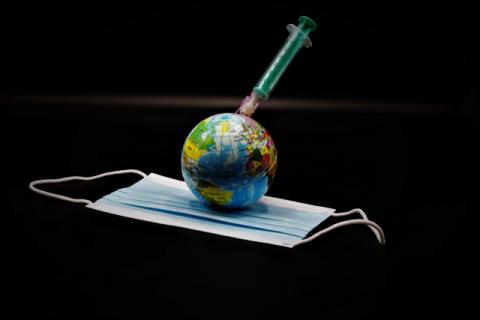 Rich countries to stop revaccination - this is what the World Health Organization demanded. Several Western countries have announced that in less than a month they will start giving a third dose of coronavirus vaccines.

According to the director of the World Health Organization, while the rich are doing reimmunization, there is still a shortage of vaccines in many countries around the world.

According to the health center, in poor countries there are less than two doses per 100 people due to insufficient supplies. There is not a single person vaccinated in countries such as the Democratic Republic of the Congo and Haiti. The WHO insists that re-immunization not be carried out until at least the end of September.

Death toll in massive Haiti quake jumps to over 1,200