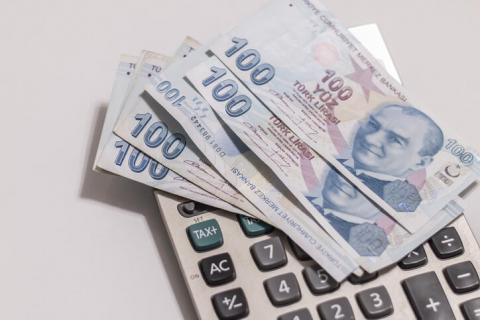 Turkey's current account balance posted a deficit of $1.127 billion in June, down $1.95 billion from the same month last year, the Turkish Central Bank announced on Aug. 13.

With June figures, the current account deficit continued to narrow for the fourth month in a row.

According to the balance of payments figures released by the bank, the country's 12-month rolling deficit totaled almost $29.68 billion.

An Anadolu Agency survey this week showed that a group of 17 economists' projections for the June current account deficit ranged from $700 million to $2.3 billion, with the median at $1.26 billion.

The survey also projected that the end-2021 current account balance will have a $21.3 billion deficit.

In May, the current account posted a $3.08 billion deficit.