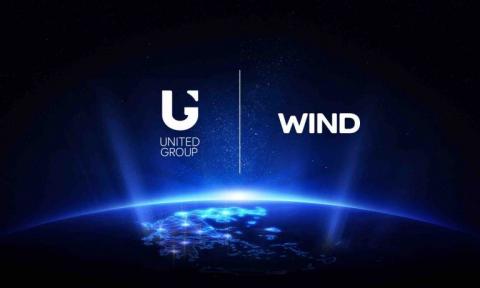 United Group has reached an agreement with Crystal Almond Holdings Limited for the acquisition of Wind Hellas.

The deal is reportedly worth 950m euros.

Providing mobile, landline and television services, Wind has a total of 4.2 million users and has revenues of over € 500 million per year.

The deal enables United Group to combine Wind with its existing pay-TV provider Nova, creating a strong, holistic provider, the second largest in the country in both fixed λινε services ανδ television.

As mentioned in the announcement, in an attractive market, with significant growth prospects, the integrated Wind-Nova scheme will have competitive advantages, increasing the value provided to consumers in Greece through combined offers, new technologies and top quality services.

Mr. Nikos Stathopoulos, Head of BC Partners and President of United Group, said: "The acquisition and integration of strong domestic telecommunications and media companies into our platform is a key pillar of United Group's European development strategy. Greece is a key market for us. With the acquisition of Wind we are able to create a leading, holistic provider and contribute to the development of the Greek telecommunications industry, through investments in network infrastructure, content, technology and innovative products and services, being a leading force in digital transformation. of the country ".