Kisic Tepavcevic clarified which vaccines you should combine 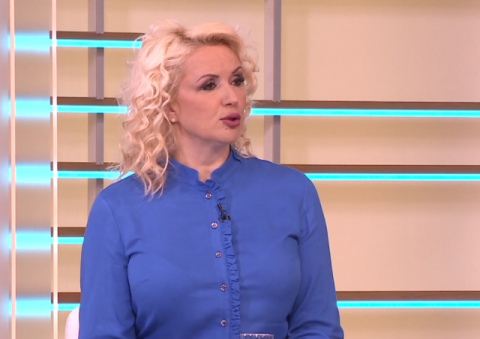 "Some countries have already given the third dose - Turkey, the Emirates, the UK, Hungary, there have been various combinations. In Turkey, 6.5 million people have received vaccines and the results of a study that will be published in a few days speak in favor of somewhat "greater efficiency has been shown where, for example, three doses of a Chinese manufacturer have been applied in relation to the combination of "Sinopharm "(Chinese) and "Pfizer's "vaccine", said Kisi Tepavevi.
According to her, the essence is that a combination of all vaccines is possible with one exception, and that is that if someone received two doses of Russian "Sputnik V", which has both the first and second component, for the third dose, if one decides to receive "Sputnik V", one should receive the first component.
All citizens are left with the possibility to choose the vaccine, starting from the fact that it is safe and possible to receive an additional dose different from those with which they have been vaccinated and revaccinated. The citizens will inform the doctor about the final choice of the vaccine, during the check-up and consultation at the vaccination point.
We remind you that there are currently four types of vaccines in Serbia and there are enough of them at all points in the country - Chinese vaccine (Sinopharm), Russian vaccine (Sputnik V) and vaccines manufactured by "Pfizer-BioNTech" and AstraZeneca.