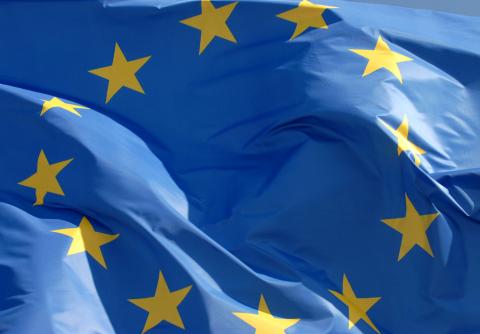 Brussels – European Parliament President David Sassoli has countered Prime Minister Janez Janša’s statement that the EU would not open any humanitarian or migration corridors to Afghanistan by saying it was “not for to the currently presidency of the Council to say what the EU will do”.

“All our institutions are working to see what solidarity is needed for those who are at risk from the new regime, not just the Afghans who have worked with us,” Sassoli told Rainews24 on Sunday according to the European Parliament.

“We invite Prime Minister Janša to discuss with the European institutions so we can decide what the next steps should be. All of our countries feel involved in the situation unfolding in Afghanistan and it’s clear that we need to show solidarity.”

The statement comes after Janša wrote on Twitter that EU would “not open any ‘humanitarian’ or migration corridors to Afghanistan” or allow the repeat of 2015.

“We will not allow the repetition of the strategic mistake of 2015. We will only help individuals who have helped us in the course of the NATO mission and EU member states that protect our external border,” he said on Twitter.

The post Sassoli says not up to presidency to say what EU will do on Afghanistan appeared first on Slovenia Times.

A rising share of Americans show disapproval towards Biden

Health Committee happy with more funds as it debates 2022, 2023 budgets