Bad News for Those Inoculated with Pfizer and Moderna Vaccines 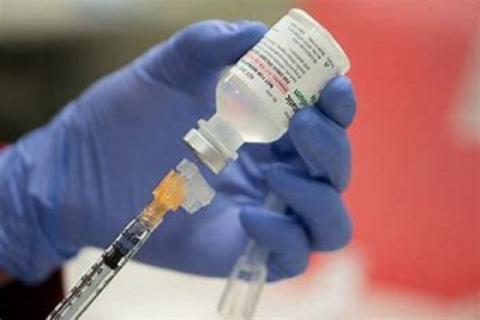 The efficacy of anti-COVID-19 vaccines of Pfizer and Moderna companies has decreased from 91 to 66 percent since the Delta variant of the novel coronavirus that causes this infectious disease has become dominant in the United States. This brcame clear from data published by a Federal health agency, Frrance Press reported. The Centers for Disease Control and Prevention said that according to n extensive study that covered thousands of employees of hospitals and other medical facilities in six states, both vaccines had a 91 percent efficacy from December to April. However, when the Delta variant became dominant (that is, its share of cases exceeded 50 percent), efficacy dropped to 66 percent, BTA said. However, the authors of the study make a caveat that the reason for this may be not only the spread of the Delta variant, but also the weakening of Pfizer and Moderna vaccines protection over time.

Several other studies  have also found lower vaccines efficacy against the Delta variant, though they quoted different figures, AFP notes.

The U.S. Centers for Disease Control and Prevention stressed that vaccines still provide a high level of protection against severe course ofinfection and the need for hospitalization.