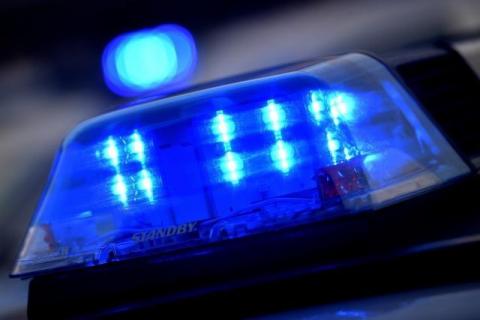 According to Croatian media, the police reacted promptly, and three people were arrested during the night.
"The security situation in the settlement of Parag is stable and under the supervision of the police, so there are no additional dangers for the citizens," the local police said.
It is also stated that the police, based on the previous investigation, discovered that the shooting occurred after an argument between several people, after which an unknown perpetrator fired several shots from a firearm, and on that occasion one woman died.
One child, one minor and three adults were injured. According to the data of the akovec County Hospital, all wounded persons were provided with adequate medical assistance, writes Index.hr.
The director of the akovec hospital, Igor egovi, told HRT that the injured received gunshot wounds, but that they were no longer in danger.
"One operation lasted all night, doctors and medical staff are fighting for their lives. Seven people are out of danger, but three people are on a respirator. They are in intensive care. These are gunshot wounds, mostly to the abdominal cavity, severe injuries", Segovic said.
According to him, the wounded ten-year-old girl has a gunshot wound to her arm, but she also experienced a great shock.