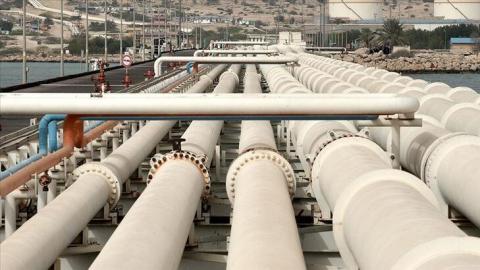 Turkey's total oil imports increased by 43.2 percent to 3.99 million tonnes in June compared to the same month of 2020, according to data of Turkey's energy watchdog on Aug. 26.

In June, Turkey imported the highest volume of oil and oil products from Russia, totaling 1.13 million tonnes. Iraq and Kazakhstan followed with 985,868 tonnes and 344,234 tonnes, respectively.

Oil imports and consumption in the country showed growth this June due to a recovery from the COVID-19 pandemic compared to the same month of 2020.

Total domestic oil product sales in June increased by 10 percent to 2.72 million tonnes compared to the same month of 2020.