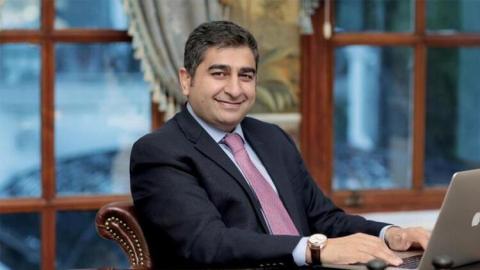 An Austrian court has ruled to extradite a Turkish businessman to Turkey where he is being investigated for money laundering charges, his lawyer Murat Volkan Dülger said on Aug. 30.

The businessman, Sezgin Baran Korkmaz, additionally is facing charges of conspiring to commit money laundering and wire fraud in the United States, which also is seeking his extradition.

"Wels court decided on Aug. 25 for my client to be extradited to Turkey. The evaluation of the extradition request by the United States is still ongoing," Dulger said in a statement on Twitter.

Korkmaz was detained in June in a town about 260 km (160 miles) from Vienna and Turkey had initiated an extradition process with Austrian authorities.

Korkmaz fled from Turkey in early December 2020 amid investigations carried out by Turkey's Financial Crimes Investigation Board (MASAK) into Korkmaz's companies over money laundering allegations.