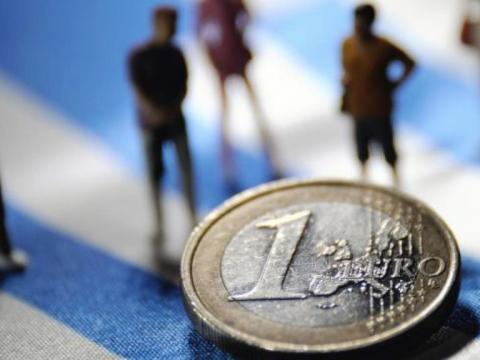 The government is focusing on economy and stimulating liquidity, thus restarting with a horizon of 2023. While the scenarios for a cabinet reshuffle emerge- in view of the cabinet meeting on Tuesday - the two-year plan of the government for the recovery with a whiff of the Corporate Pact for the Development Framework and the Recovery Fund.

In addition to the expected prime ministerial announcements from the TIF stage (with relief, tax incentives and projects under the Recovery Fund), liquidity stimulation measures have been launched for the next four months while the country expects another 3.8 billion Euros from the Recovery Fund. From the programs that are "running", however, aid is now foreseen - direct and indirect - of around 4 billion Euros by the end of the year. This is done through NSRF, debt clearing and compensation, which mainly concerns those who have been affected by the pandemic.

In addition to the political reactions adding to the government headaches are the protests of market representatives for the measures to curb the pandemic wave in autumn. Fears of an increase in cases due to the "Delta" mutation but also new restrictive measures for the unvaccinated bring several industries facing uncertainty. Representatives of the food service sector are already protesting against a possible reduction in turnover as a result of the decisions for unvaccinated citizens, asking for financial support, as well as other sectors (eg gyms).

The government is well aware that the effectiveness of the recovery plan and the magnitude of the easing of wages and the stimulation of work are at stake in the next elections.

The Maximos Mansion and financial staff are drawing up the plan based on which the government will move by 2023. The meetings...