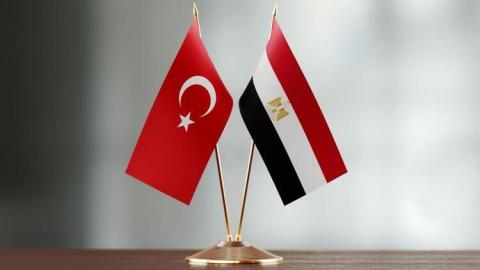 Turkey and Egypt will hold the second round of political consultations next week in Ankara as part of mutual efforts to mend broken ties.

The Turkish Foreign Ministry announced on Aug. 31 that Deputy Minister of Foreign Affairs of Egypt Hamdi Loza will be in Ankara on Sept. 7-8 and will meet Deputy Foreign Minister Sedat Önal on Sept. 7 and 8.

During the talks, bilateral and regional issues will be discussed," read the ministry's statement.

The first round of talks took place in Cairo on May 5 and 6 and was described as "positive" by both sides.

The two countries also sparred over a range of other issues, including the war in Libya, where they backed rival sides and maritime disputes in the eastern Mediterranean.

The efforts to normalize ties between the two countries started last year through a dialogue established by the intelligence services of the respective countries.