The case of Petnica: Three more girls in the police 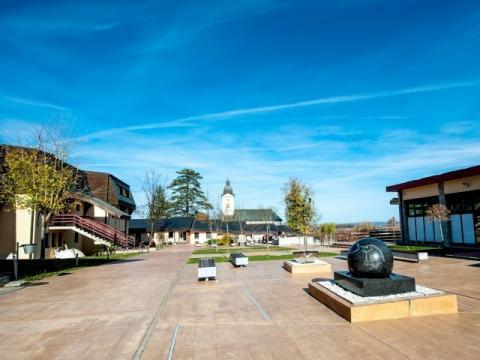 In the coming days in Belgrade, three girls who claim to have been the victims of sexual harassment as former students of the Petnica research station will give statements to the police.
Further work on this case, which is in the phase of pre-investigation actions, which are being carried out on the order of the Basic Public Prosecutor's Office in Valjevo, depends on their statements and will to engage in criminal proceedings.
They will be interrogated by the Belgrade police in the presence of their attorneys, lawyers, who informed the police and the prosecution about their cases, Tanjug has learned.
The police previously questioned five girls who turned in on their own. In early July, the Basic Public Prosecutor's Office in Valjevo called on all participants in the Petnica research station to contact the prosecutor's office or the police if they believe they were damaged by sexual harassment and exploitation for photography after 2013, because the so-called "Marija's law" which stipulates that criminal acts against full freedom of liberty committed to the detriment of minors or children does not become obsolete. All possible acts that were committed before the entry into force are no longer subject to criminal prosecution, because they are obsolete.
In this case, a pre-investigation procedure is underway, which was initiated by the prosecution on the basis of media reports about the abuse of underage students of "Petnica". In July, all those involved in this case were questioned as citizens, as well as the fact that the sites were searched and the technical equipment provided for expertise was confiscated. After the end of the pre-investigation procedure, when the facts are established and evidence is collected, the...